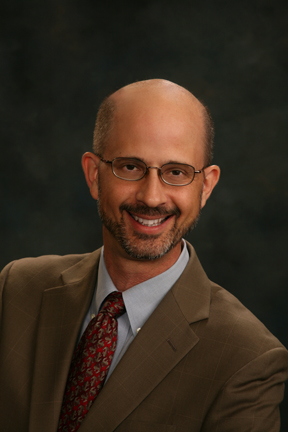 Tim has been running his own law firm since 2010, but practiced earlier in a mid-sized intellectual property boutique as well as large national and international firms. He has always focused on patent- and trademark-related work.

Need help with an office action?

Tim has helped guide many trademark applications through getting a trademark registered, including when the USPTO has issued “office actions” that refuse registration. Tim’s background is in Federal court lawsuits (where patent and trademark cases are typically filed). Writing convincing arguments for judges there helps him be a persuasive lawyer now when his clients need help with trademark applications.

The other side of getting a patent or trademark registration is enforcing them – going after the other company, or defending those accused of violating those rights. Knowing where your rights might need to be enforced helps Tim better advise you on protecting your rights.

Tim has practical experience with the day-to-day case management of patent and trademark cases, including working with clients and opposing counsel. He has led and assisted clients through patent opinions of counsel, has led successful mediations and participated in arbitrations and prepared and negotiated settlement agreements.

Need help with a trademark opposition or cancellation?

These are essentially smaller lawsuits along the line of a trademark case filed in Federal court. Tim has practical experience in both those kinds of lawsuits and in the specialized ‘court’ that decides oppositions.

Learning about new places, people and technologies was a great benefit of joining the U.S. Navy after college. Tim served on a guided missile frigate in the Pacific, after getting his degree in Mechanical Engineering at the University of Texas at Austin and attending a Navy engineering school.

His interest in technology, and how to promote the growth of businesses based on technology, led Tim to apply to law school after leaving the Navy. At the University of Texas School of Law, Tim studied patent, trademark and copyright law and international law, and published a research article on an international treaty governing intellectual property.

Tim has continued to write after leaving law school, and is the author of a number legal and other articles, and also teaches legal education classes to other lawyers and to members of the public.

May 1997 The University of Texas School of Law, J.D., with honors

Consent and Discovery Under the Stored Communications Act, The Federal Lawyer, Nov.-Dec. 2009

What Hardware Inventors Should Know About IP (March 30, 2015)

Everything You Need to Know about Patents and Trademarks (Aug. 19, 2013)